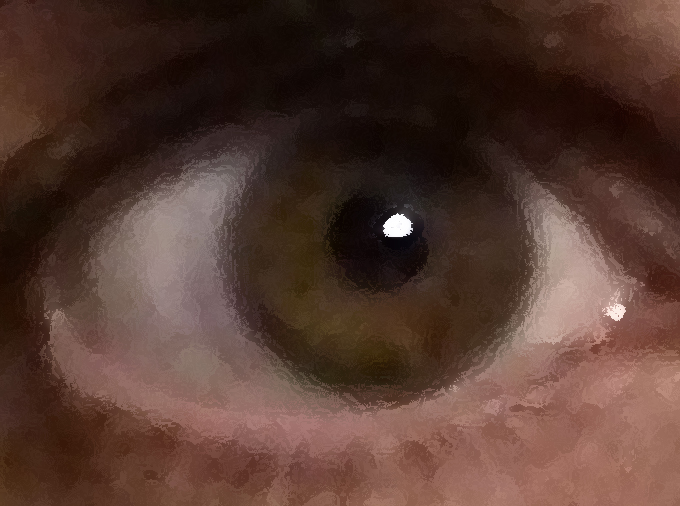 Last week I thought I might be going blind.

If that sounds a bit melodramatic, I had read that my symptoms could have been those of a retinal detachment – a ring of flashing lights on the edge of my vision and severe €˜floaters€™ obscuring whatever I looked at. 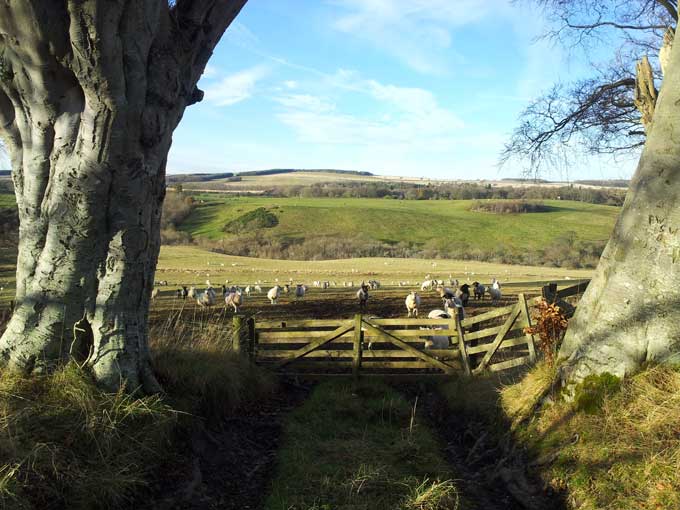 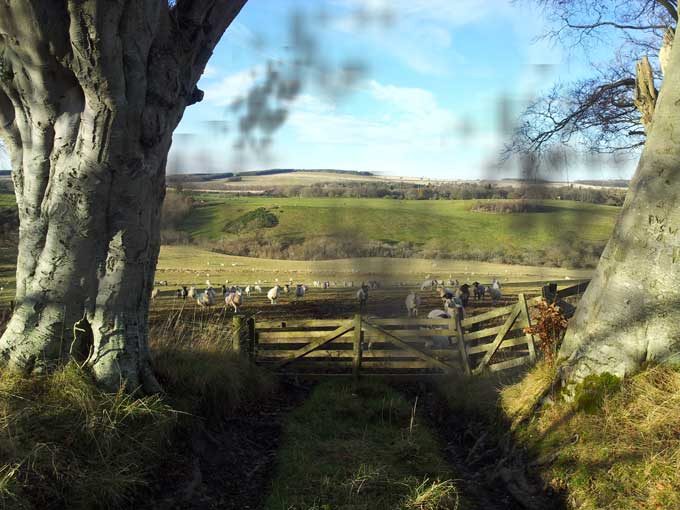 To begin with I put it down to a migraine but when it continued for a few days I got properly worried and went to get my eyes checked by an expert.  The wonderful David Crystal did every up to the minute test possible (including an OCT scan, new one for me) and reassured me that I had most likely had a €˜Posterior vitreous detachment€™, which sounds drastic but is actually very common, with about 25% of people experiencing at some time, usually later in life.  I hadn€™t heard of it though, so thought it might be worth sharing here.  I was so relieved that my retina was intact that I bought and ate quite a few chocolate biscuits in celebration before going back to the studio. 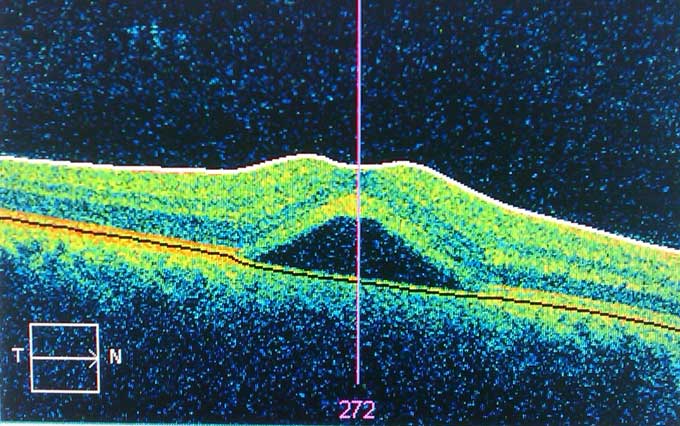 OCT scan image (not my retina though)

Strangely, this ocular adventure coincided with the arrival of a daylight bulb for my studio lamp, which I€™ve been meaning to get for ages but only just got round to.  When I fitted the bulb, the sudden clarity with which I saw the drawing in progress on my board reminded me of a time way back in my childhood when my sight was restored after many months.  I had congenital cataracts and still remember vividly the moment when I first tried glasses after the cataracts were removed when I was 7 years old.  I hadn€™t realised how much I€™d been missing, then there was all this amazing detail, colour and contrast. I was beyond excited and stared intently at my hands, studying every little pore and crease. 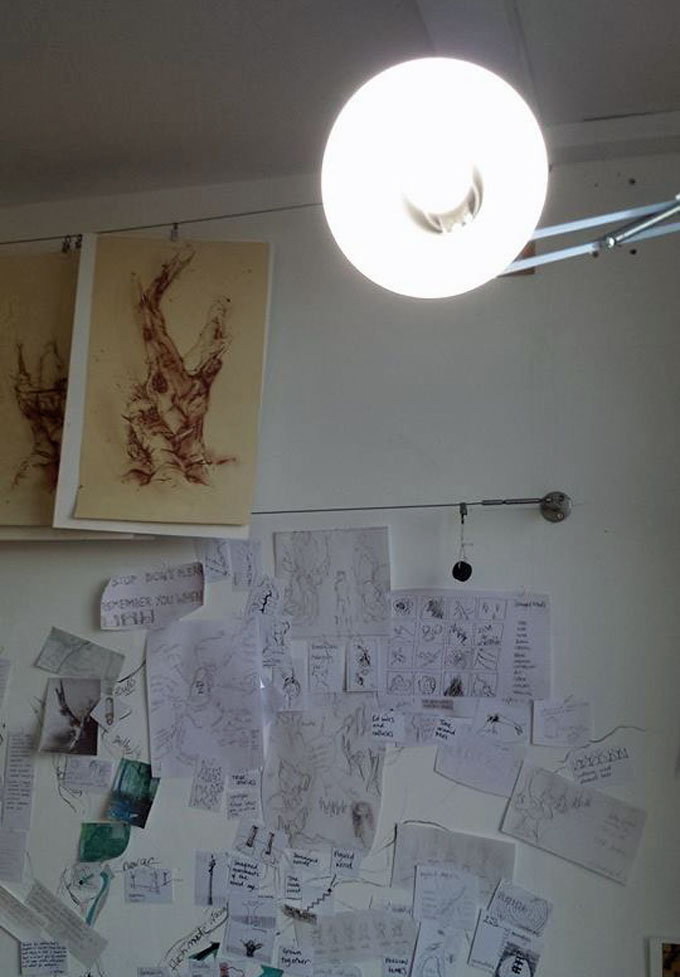 As a visual artist, I am predictably dependant on my eyesight­ €“ I imagine it would be very difficult to do what I do without it.  But it€™s entirely possible that I wouldn€™t be doing this at all, that I would not have this enduring obsession with seeing, had it not been for the eye problems I had as a child and the resulting gradual loss of sight and its sudden return following surgery. However, there are visually impaired artists like Keith Salmon who give me hope that, even if my sight were to deteriorate, I could carry on making visual images. 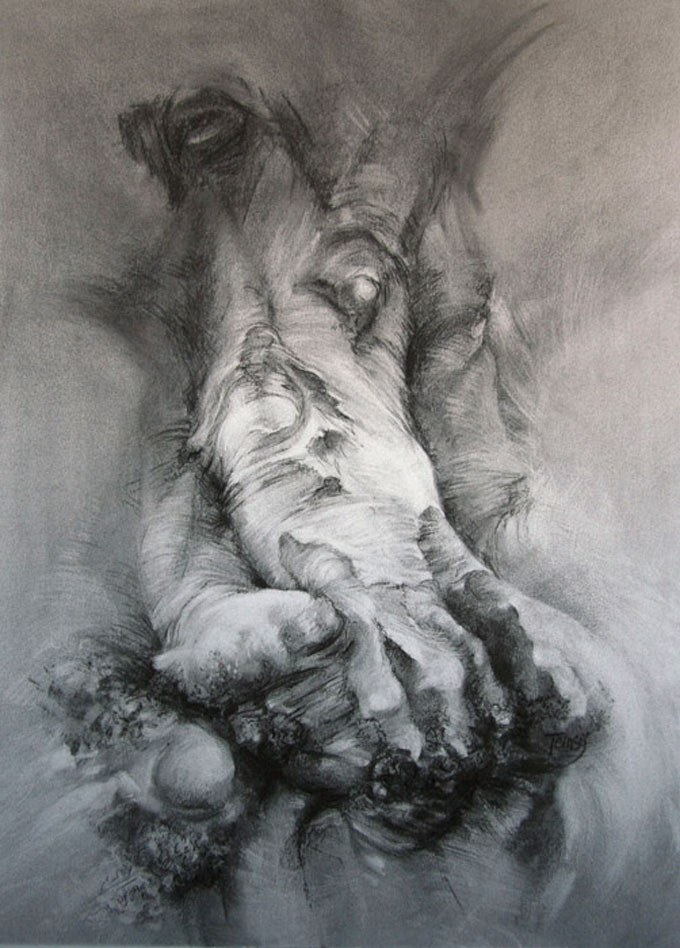 With the aid of the daylight bulb, the drawing got finished despite the floaters and will be on show at Perth Museum and Art Gallery in the new year.