For the last 100 days I’ve been studying light and dark in art, ‘chiaroscuro’ being the arty Italian word for this – loved by the old masters and still well used by contemporary painters, photographers and film makers. 100 is such a satisfying number and I’m surprised and delighted to have been able to keep going till the end – if you’d like to see the complete works first head here, or if you’re interested in the debrief, read on…

It would be hard to choose a favourite day but there were some that stick in my mind as particularly rewarding, either because of the mastery of the original artist, the way my materials behaved, or just the way the image chimed with my mood at the time. Incidentally, my favourite title of a work I copied was Joseph Wright of Derby’s ‘Two boys fighting over a bladder’ – bold!

Here are a few special ones:

What have I learned?

In terms of my own art, above all I’ve learned about what excites me visually and what I want to continue to pursue. Emerging forms, dark ambiguity, subtle gradation, strong composition and tonal arrangement and a monochrome palette are all part of the recipe for future work.

The daily practice was sometimes a struggle for such a lengthy period, but I’m more likely now to embark on another long term project than I thought in January. It’s so good to see other people’s projects and follow their journeys, and sharing online definitely helps to keep up the motivation. If you’re thinking of giving it a go yourself, I’d highly recommend it – here’s the project page to help you on your way.

Read how the project started here, view the full gallery here or check out my weekly project updates on Instagram.

Half way through my 100 day project

In the gloomy and restricted days of lockdown this January, I heard about the 100 day project on a podcast and decided that if there was ever a time to start a daily practice it was now. I set out to investigate how past artists have used light and dark to create drama and I did not think I was disciplined enough to keep going, but it turns out that I am more averse to failure than sticking to a routine! (Read about the background to my project here) 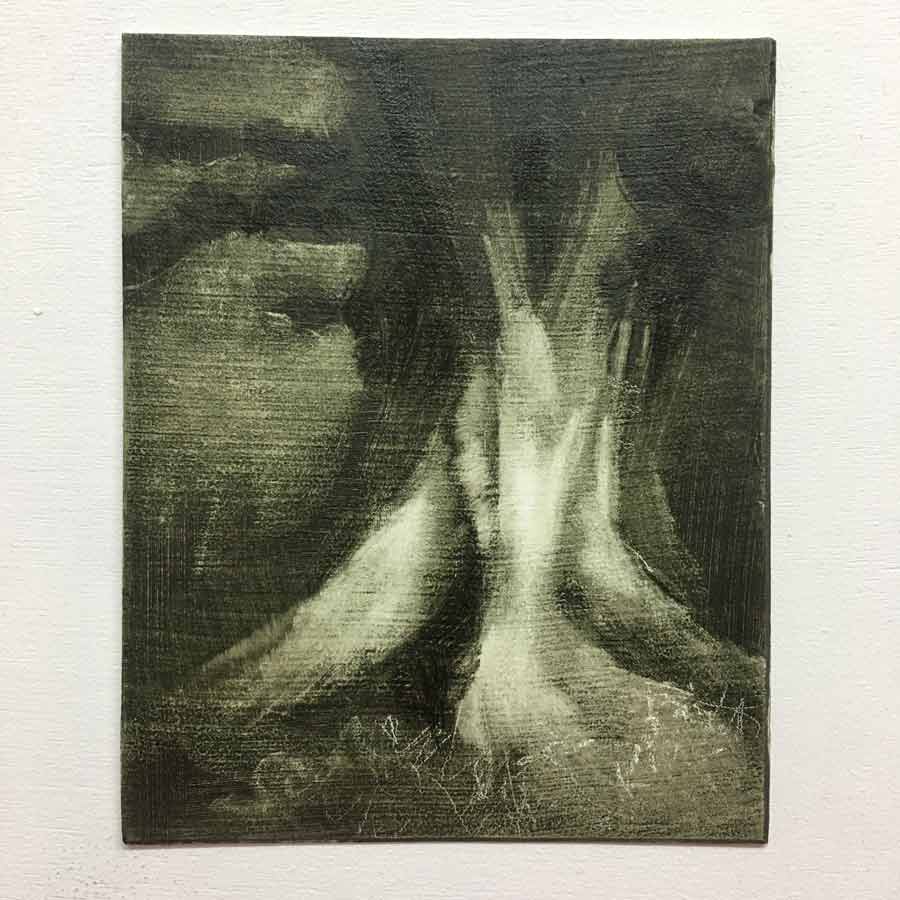 Here’s a selection from the first 50 days. Most of the works are around 10 x 10cm on paper or card. I’ve played with lots of the dry media hanging around my studio –  charcoal, graphite, sanguine, sepia, pastel, conté and I’ve also made some little oil studies of real and imagined trees using the wipe-out technique (after Carriere). 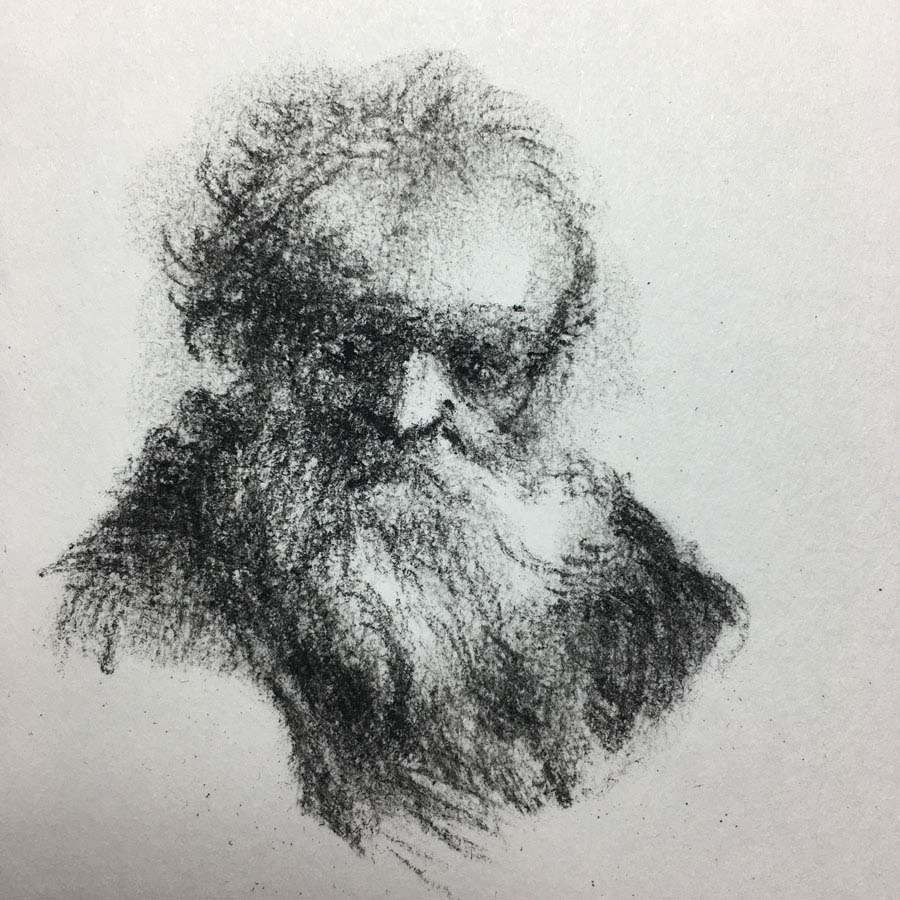 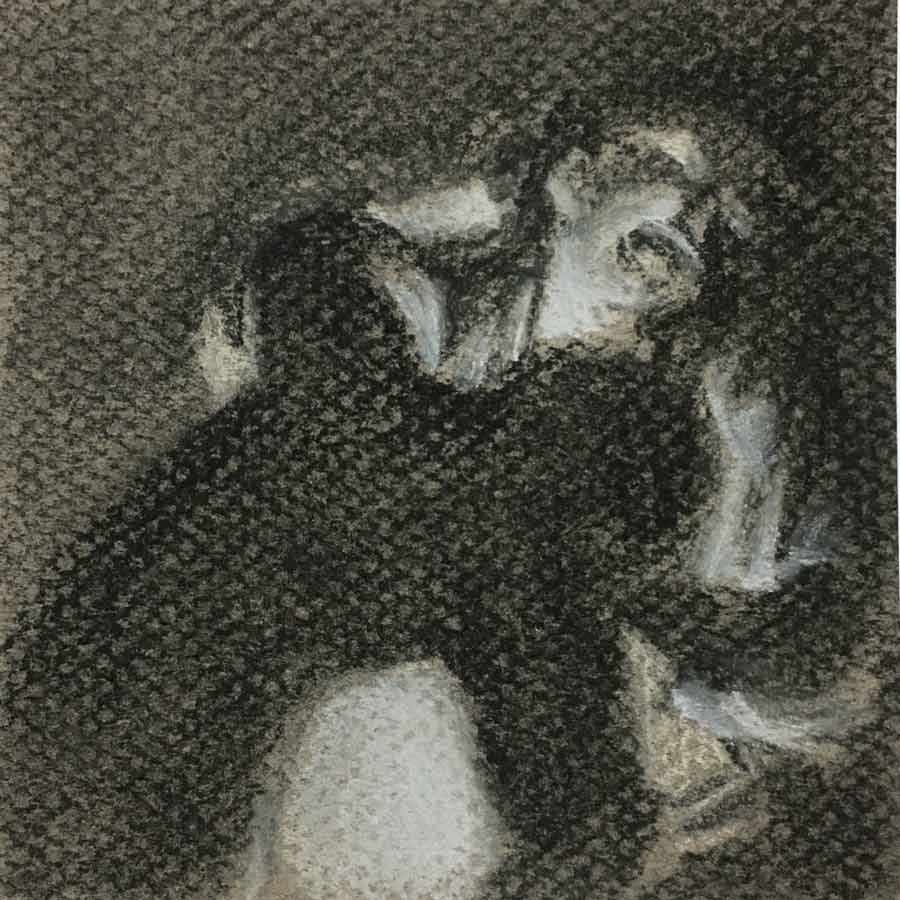 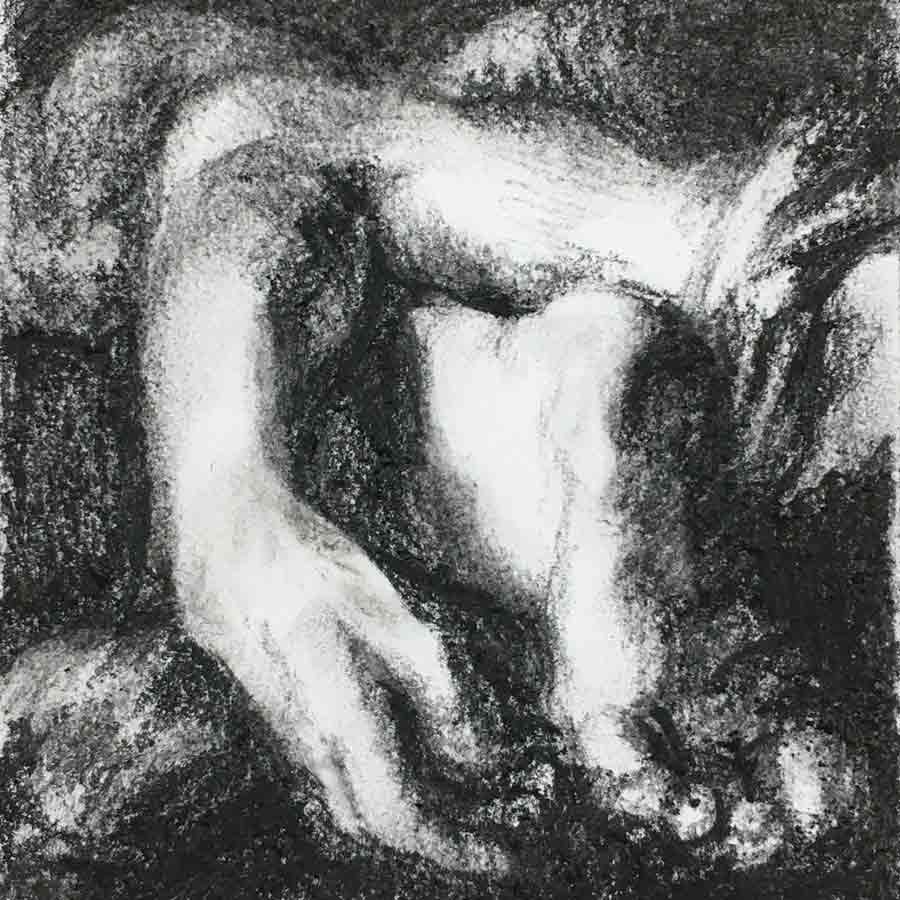 Here’s hoping I can make it to 100 – it’s definitely getting harder now the evenings are light and travel and social restrictions have eased but I’m enjoying it too much to give up now. 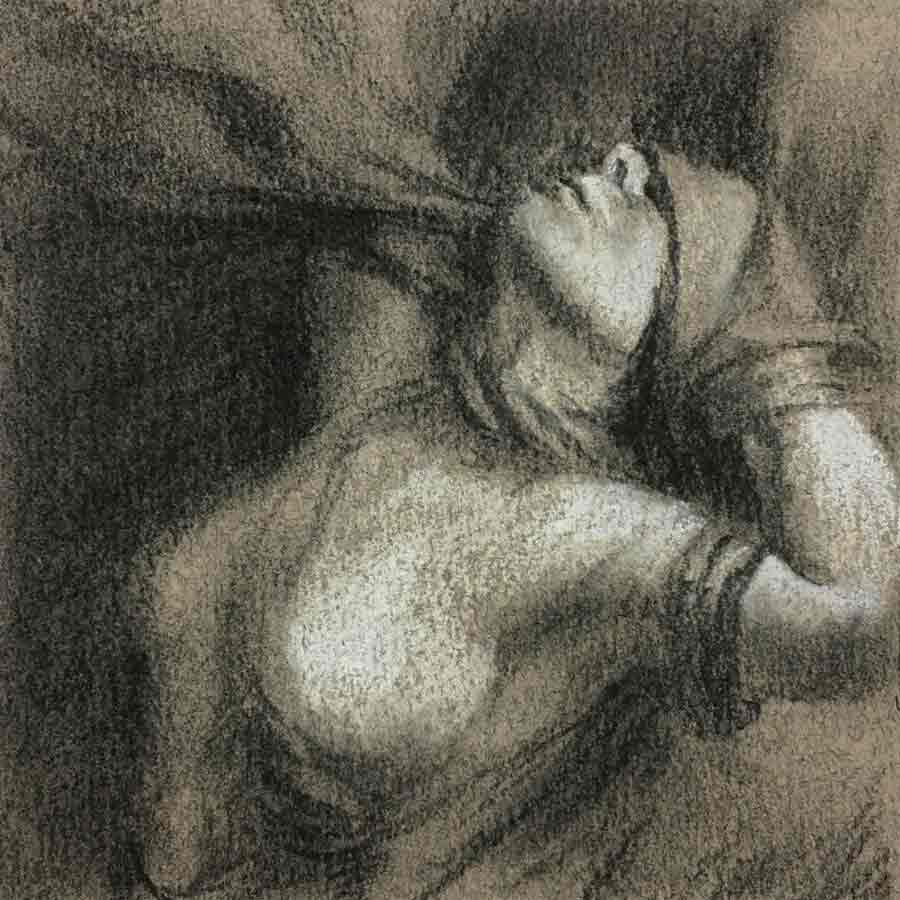 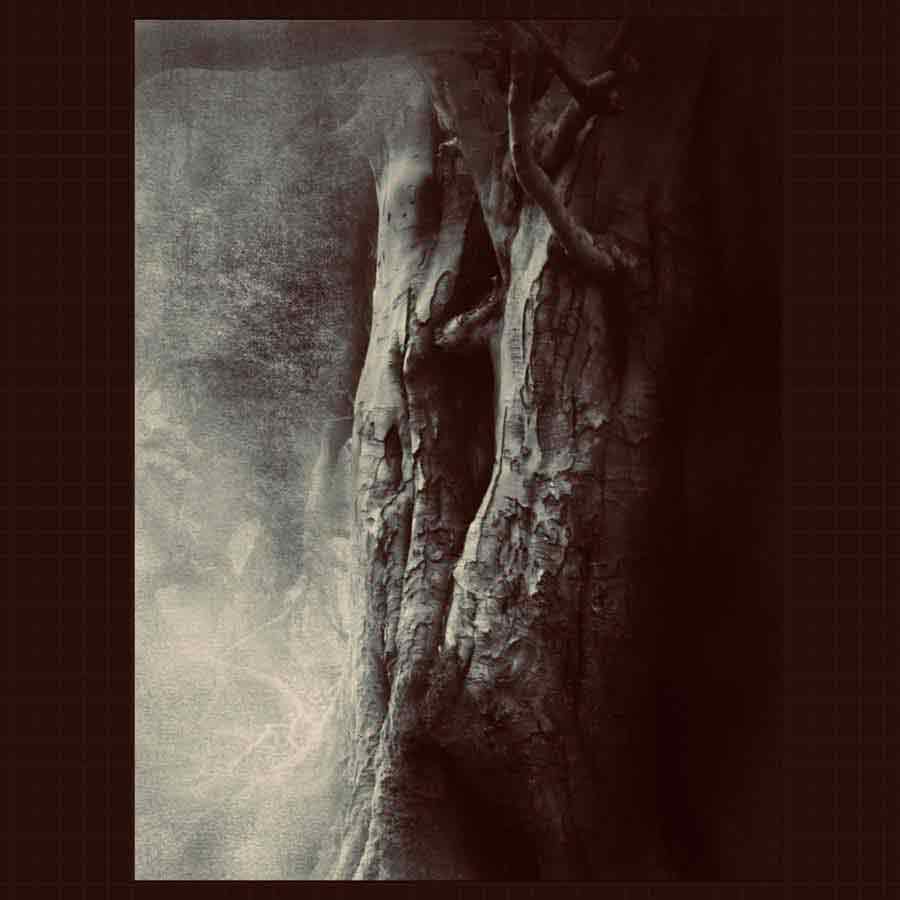 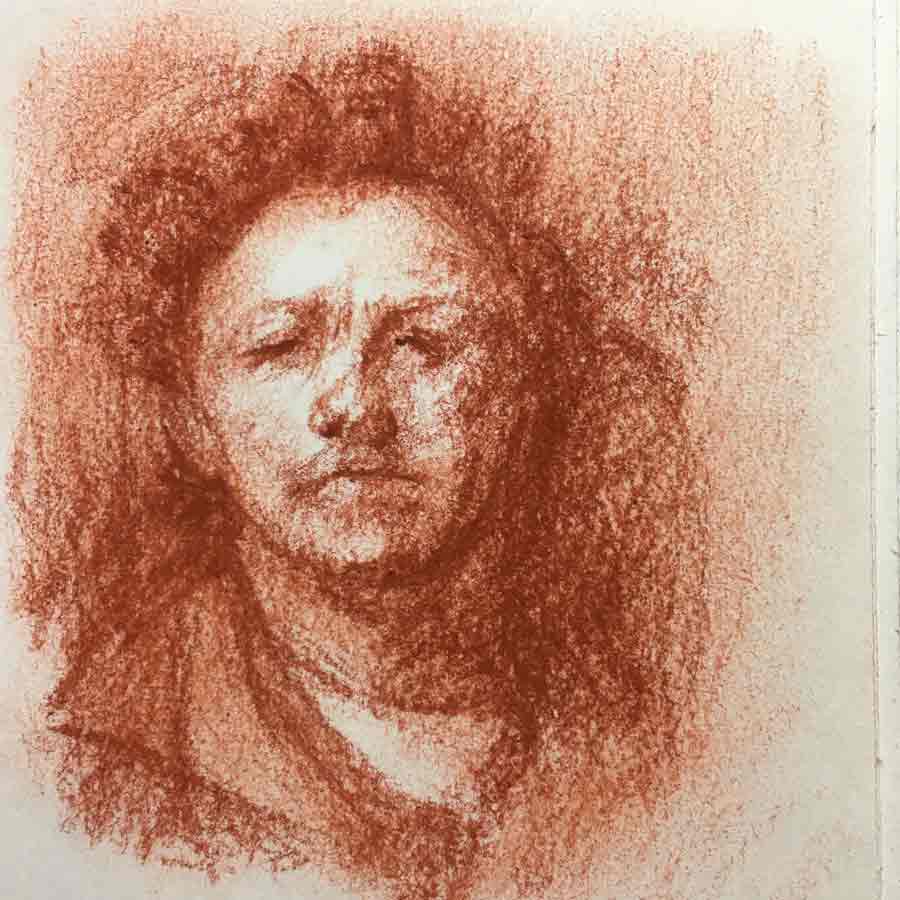 You can view the gallery of the full 100 days here and check out my weekly posts on Instagram or Facebook. 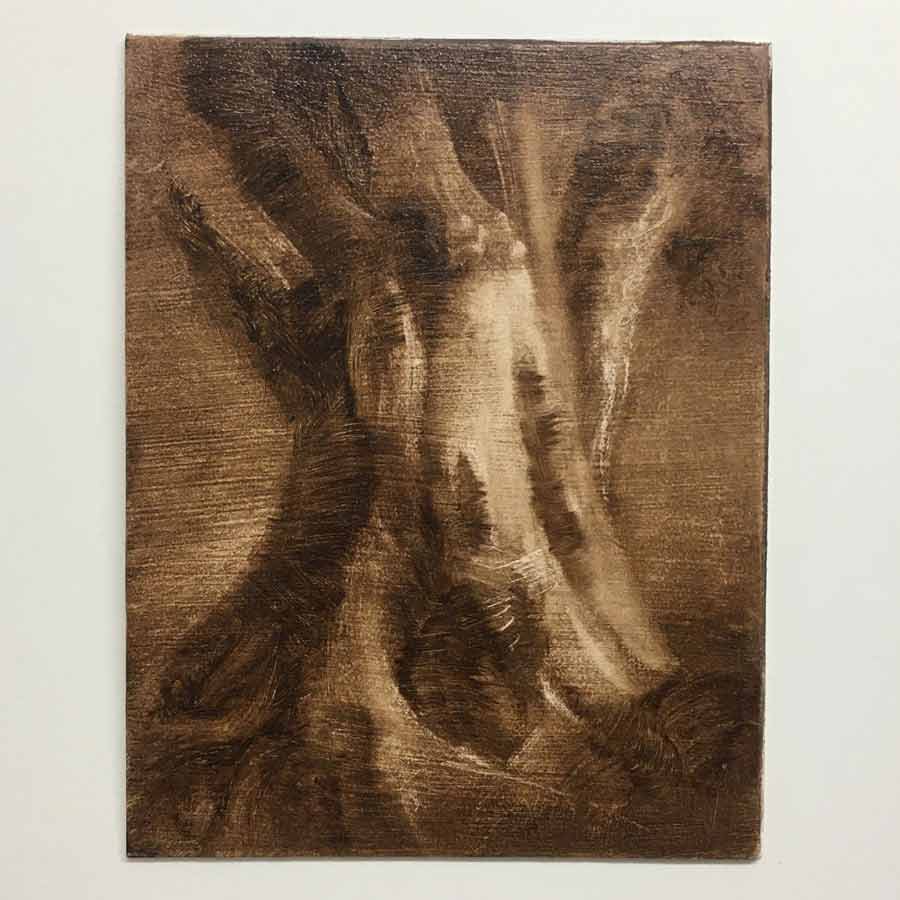