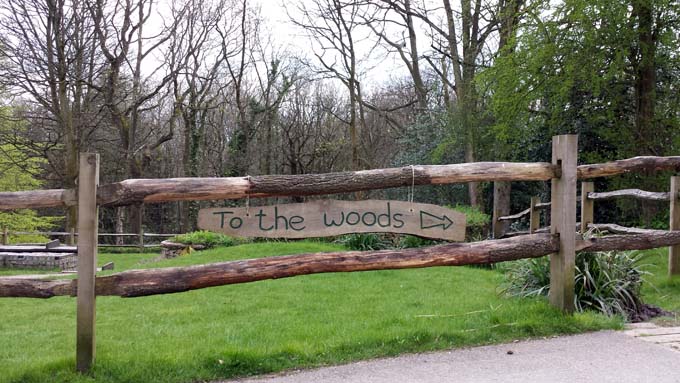 What better place to be heading? The particular wood I was heading for last Friday was Ecclesall Wood, Sheffield and I had all my arty stuff with me to share some ideas and techniques in the second Tree Stories workshop. 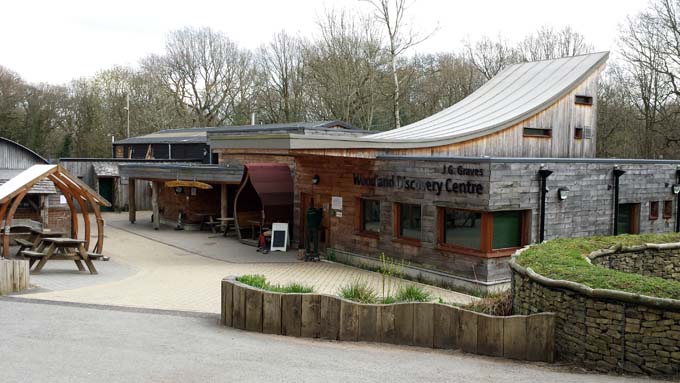 The venue was absolutely perfect – the Woodland Discovery Centre had it all, the friendly staff, lovely room, decking in the sunshine, ponds, beehives and most importantly of all it was situated right in the wood itself. 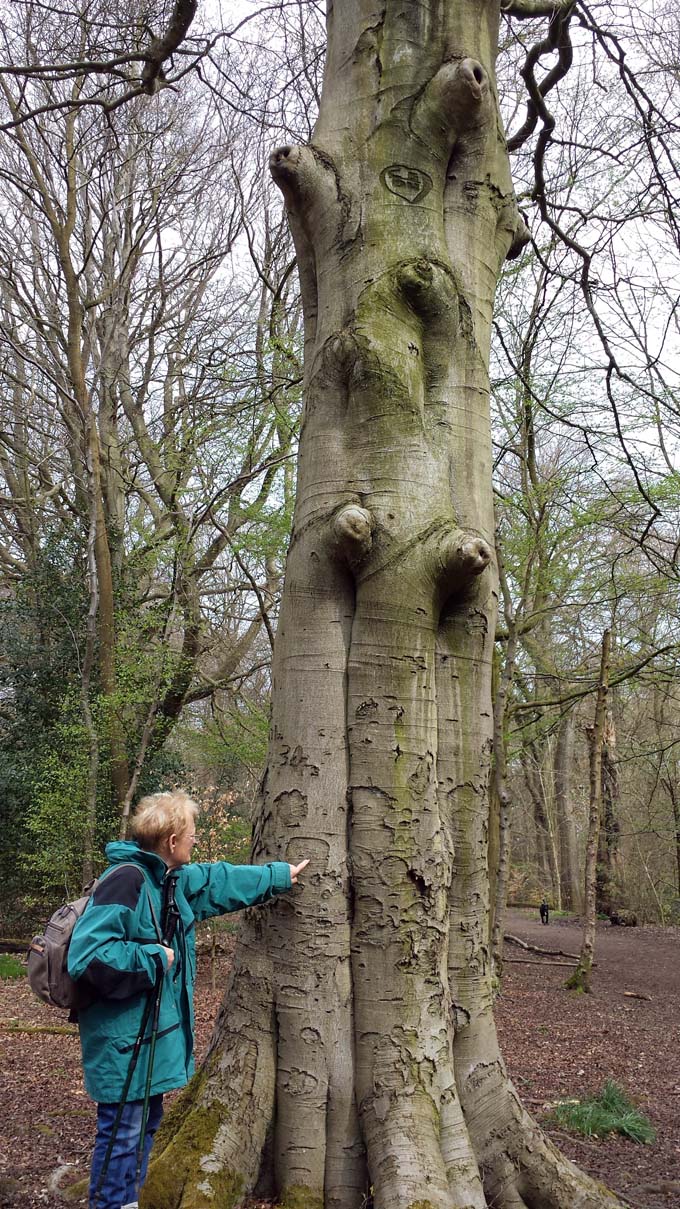 I took the group on a tree graffiti expedition first, looking for different kinds of examples (there were loads), photographing them, doing some rubbings and just generally wondering about how the marks got there, who made them and why. 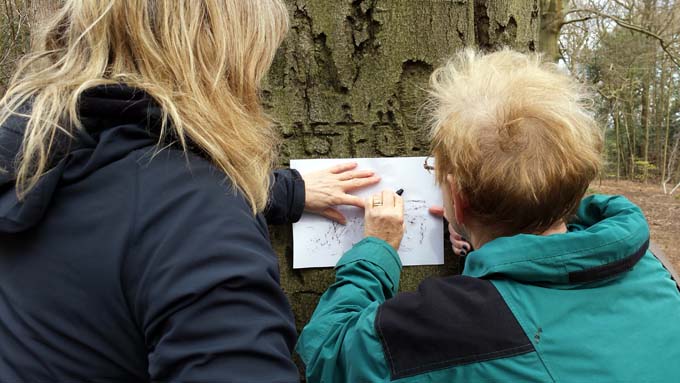 It was surprisingly difficult to get a good image from the rubbings, as the bark was actually much more textured than it first appeared, but one member of the group had previous experience which she generously shared with the others. 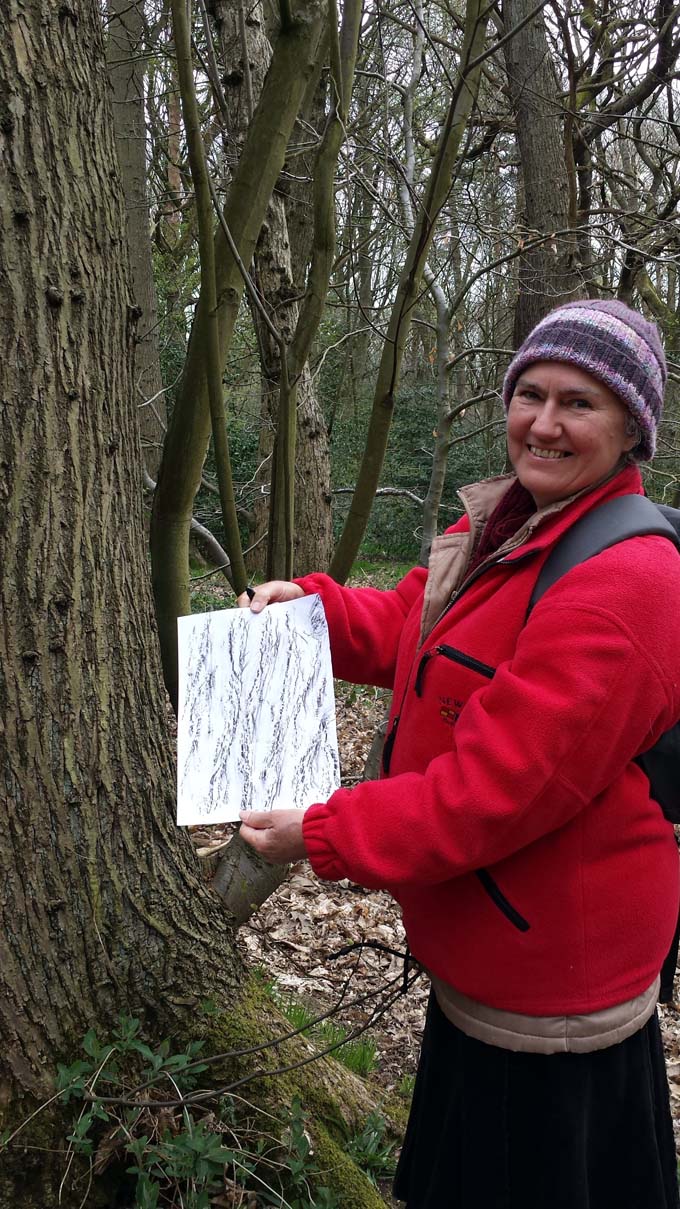 We discovered a group of sweet chestnuts, which we learned would have been planted there as a faster growing alternative to oak, destined to be pit props and fencing during the wood’s industrial past. The bark made beautiful patterned rubbings. 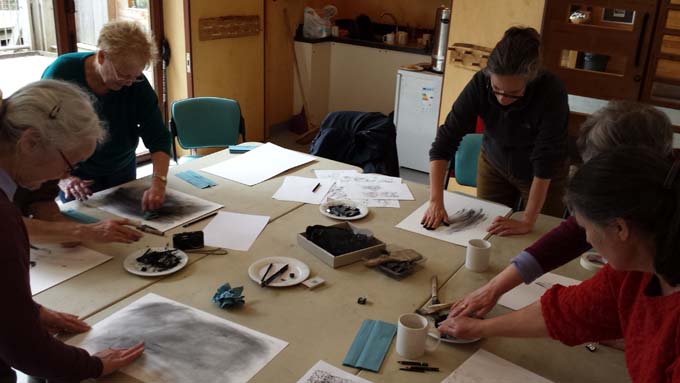 Then on to the messy stuff – back in the centre we reviewed our photos and gathered our ideas, then made our own interpretations of tree graffiti in charcoal and crayon. I love how concentrated people become when they are absorbed in the act of making. One minute they are telling me they are “not really very creative”, the next they are totally in the moment, expressing themselves with such focus and energy. 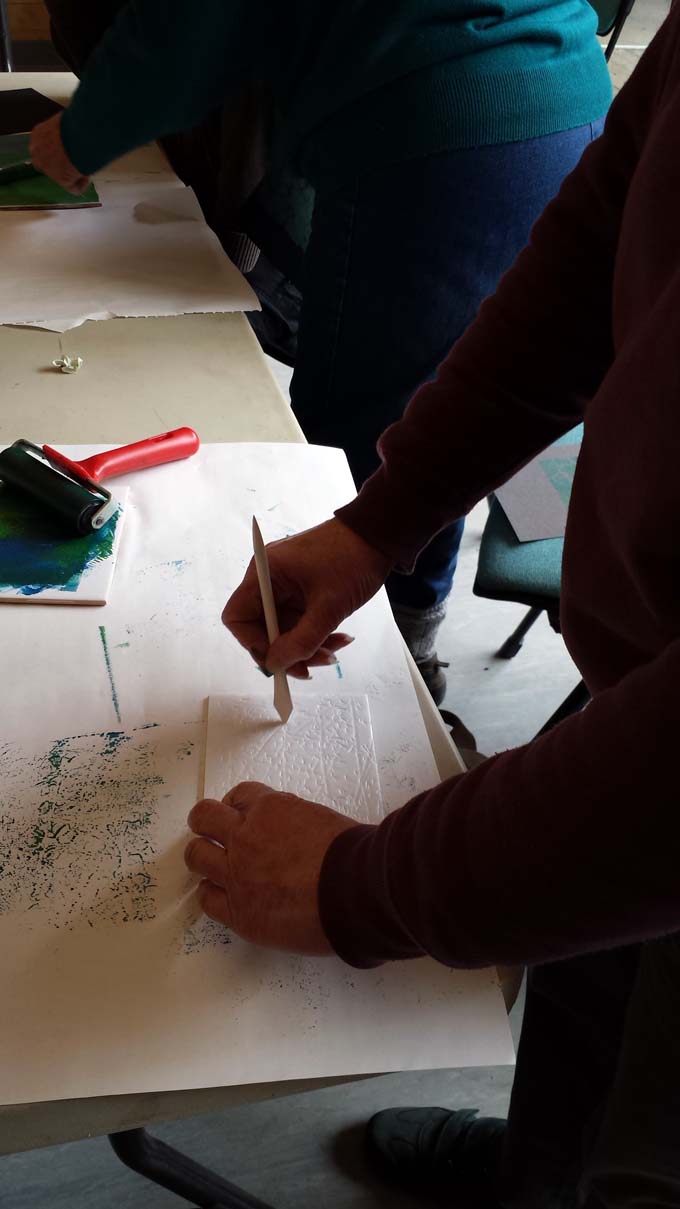 After a relaxing lunch in the sunshine we moved on to printmaking, using a simple technique as used in the first Tree Stories workshop. 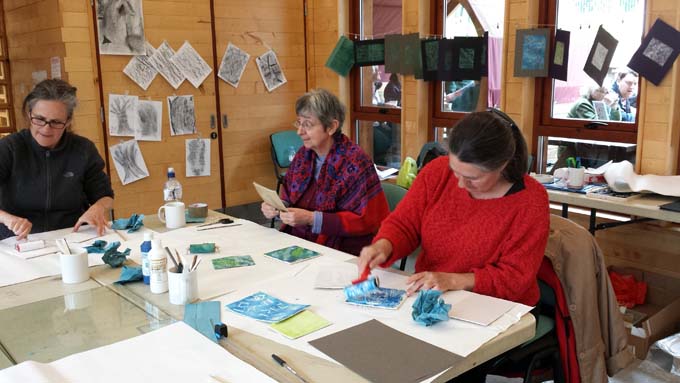 You get such quick and satisfying results with these polystyrene tiles that it’s easy to get carried away and the group made lots of prints in the afternoon, some of which will hopefully be on show in the project exhibition later this year. 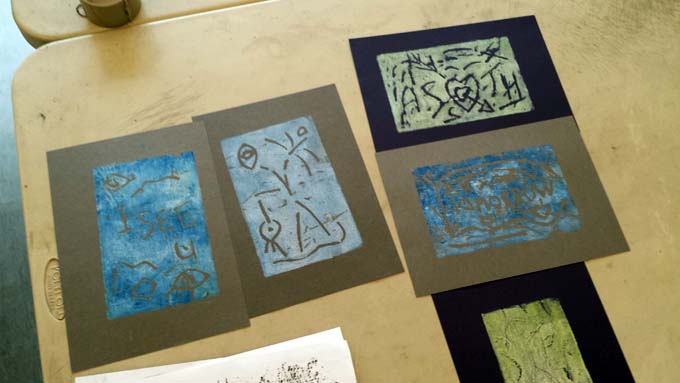 At the end of the day my fellow Tree Stories collaborator Sally Goldsmith arrived to say hello to the group and to enable the two of us to share our plans for the new work we’ll be making – it’s over to us now. I have a busy summer ahead…